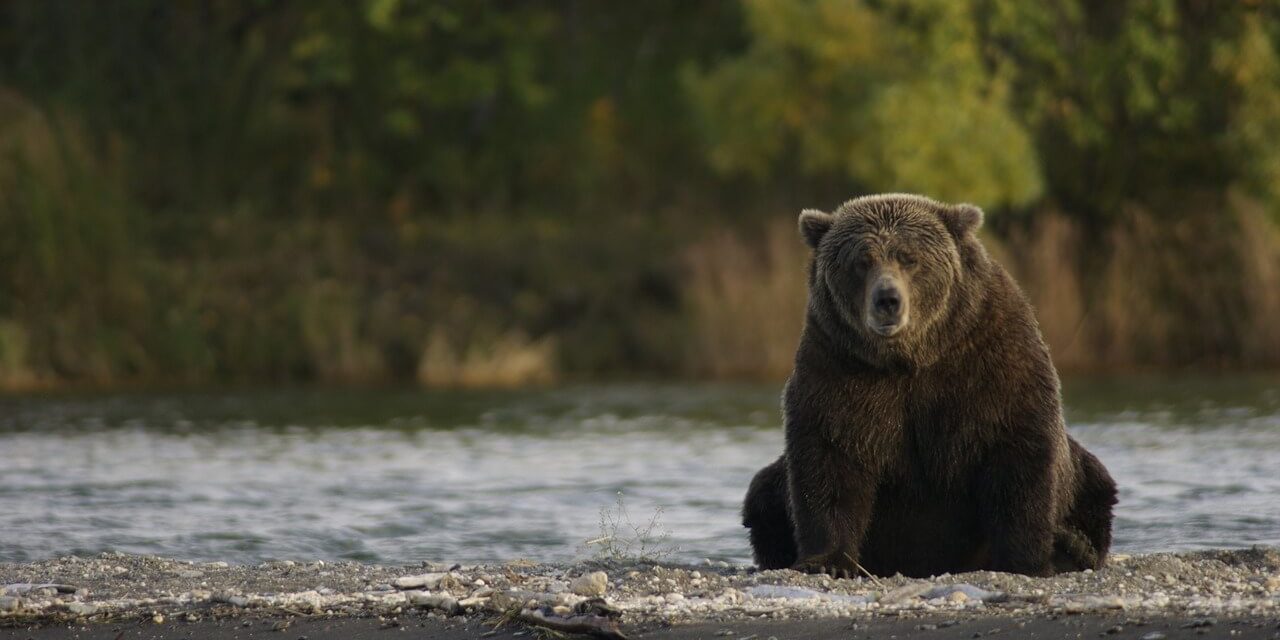 A national park is a place which conserves every wildlife, plant and insect in its boundary. It is a place of great pride for a country as it preserves the natural flora and fauna of a country, at the same time beautifies it.

The United States of America is homes many such national parks. In total there are 62 national parks spread all over the states. Due to the varied geographical locations of the many states, different species of animals, birds, reptiles, insects, marine life and plants can be found in these parks. National Parks plays great role to preserve wildlife in their natural habitat.

The key role of these parks is definitely preservation of these beautiful species of animals and plants, but it also serves as a great place for education. People plan their vacations, outings, picnic or a family-day-out to these nature reserves, to be closer to nature and learn more about it. These parks truly have something for everyone and are an excellent way to preserve nature which is the need of the hour.

Here are the 10 national parks to spot wildlife in US

This park is huge; covering 249,354 acres. The park extends from southern California coast to just north of Los Angeles. The park can be accessed from Ventura. It is scattered across five islands: Anacapa, Santa Cruz, Santa Rosa, San Miguel, and Santa Barbara. Each island has its own unique wildlife and different activities. The park is open throughout the year for people trying to get away from their hectic lives.

The wildlife is also varied. The terrestrial animals found here are island fox, skunks, lizards and snakes. It also has a variety of birds including bald eagle, falcons, sparrows and finches. The main attraction here is marine life. Visitors have usually seen huge pods of the common dolphin. Bottle-nose dolphins have also been spotted here, but it is rare. The grey whale can be seen from December till March. During summers orcas and humpbacks can be seen near the shore and in the ocean. It is a perfect place to just hire a boat and spend the day with these amazing creatures.

The unique feature of this park is that is located right on top of a volcanic hotspot. It is the world’s first national park. The park is mainly situated in Wyoming but it also spreads into Idaho and Montana. With the park being situated on such a hotspot there is a diverse range of plant species, wildlife and insects. There is also a wide variety of different and rare types of micro-organisms. The most famous wildlife of this park is the bear and the grey wolf. In summers the park is filled with wildlife and roaring waterfalls and winters are a perfect time for some peace and snow sports.

This park is location on a peninsula in southern Alaska. The nearest city is king salmon. It spreads over area ‎4,093,077 acres. It was first build to protect the region which was devastated due to a volcanic eruption. In this park there are more than a dozen of active and dormant volcanoes. It was declared a natural laboratory. Since the volcanic destruction in 1912 many bears have inhabited this land. To preserve these animals and their diverse habitats, the boundaries of the land had to be extended. In 1918 they declared the park to be a national monument and in the year 1980 it was declared as a National Park. This park offers a very close view to the bears. The rivers are filled with fishes like salmon and trout. It is a very famous place for fishing lovers.

This park is located on Lake Superior, Ontario. The main island is surrounded by 200 small islands. The entire parks includes around 850 miles, it includes submerged islands and the islands surrounding the main island. The water of Lake Superior surrounding the isle is also included in the park. The main predators here are wolves. Different and rare variants of fishes are found. Immigration of animals is limited due to the isolated location of the isle. Many species of land and sea birds are also found. Moose is the most iconic animals of Isle Royale. Moose are the largest deer and is found only in some places. This park is also good for fishing as the lake has many favorable species of fishes.

The best time to visit this Denali National Park is from may to mid September. It is open in winters also if you want to explore the snow capped mountains and terrain. It is a huge park encompassing 6 million acres of land. In its center is the Denali Peak which is the highest peak of North America. Due to its terrain of spruce forests and glaciers many animals like grizzly bears, wolves, moose and Dall sheep. This is a perfect place for backpacking, mountaineering and wildlife spotting. Many people also prefer camping and hiking. Most of this park is untouched by humans and make it a perfect place to find peace and tranquillity.

This park is situated just 75 miles away from the center of the hustle and bustle of Washington DC. It is perfect for people who want a quite escape for the weekend and watch wildlife. The park is opened throughout the year but the lodgings and other activities start by March and end in November. The main animals that can be spotted here are black bears, bobcats, white tailed deer and skunks, although they are deep within the forest and can be seen rarely. Hiking, fishing and camping are the many activities that can be done here.

This park is present on Washington’s Olympic peninsula. This park is nearly a million acres and preserves vast variety of wildlife. Due to its location many different types of ecosystems are formed which give birth to different and many species of animals. There are around 1100 plant species growing in the forests and meadows and over a 100 species of animals ranging from molluscs to mammals.

Offshore marine animals like whales, dolphins and sea lions can be found. On land mammals like Deer, Roosevelt Elk and Bears are quite common to find. This park is also home to some unique species like Olympic marmot, Olympic snow mole and Olympic torrent salamander, which are found nowhere else in the world.

It is located on the southeast Alaska coast. The best time to travel there is from May to September. It is spread across 3.3 million acres of land. The park received its name due to many tidewater glaciers on one side of the park. It also has forests and snow capped hills. There is diversity in ecosystem which results in a varying wildlife. The Glacier Bay can be divided into 4 regions based on their geographical locations: Glacier Bay, Icy Strait-Cross Sound, the Outer Coast, and Admiralty Island. In the summer time, humpback whales, killer whales and sea lions can be seen here.

This park is situated on the border of North Carolina and Tennessee. The lands offer lush green forests and valleys. There are also many waterfalls, ponds and lakes on hiking trails that provide scenic beauty. It is Americas most visited national park due to it being so close to the city. The park has a large population of black bears, it is estimated that around 1500 bears live there under wild and natural surroundings. The park is open throughout the year although some amenities might close during the winters

It is located in Colorado. It encompasses many mountain ranges. It is perfect for hiking and mountaineering. The park offers top of the world views. It is best to travel there in the summers as the park experiences extremes in winter. Many mammals like mountain lion, elk, deer, moose and black bear can be found in the terrain. Due to the mountain ranges there is a variety of plant species. From vibrant flowers to tall trees can be found in this park.