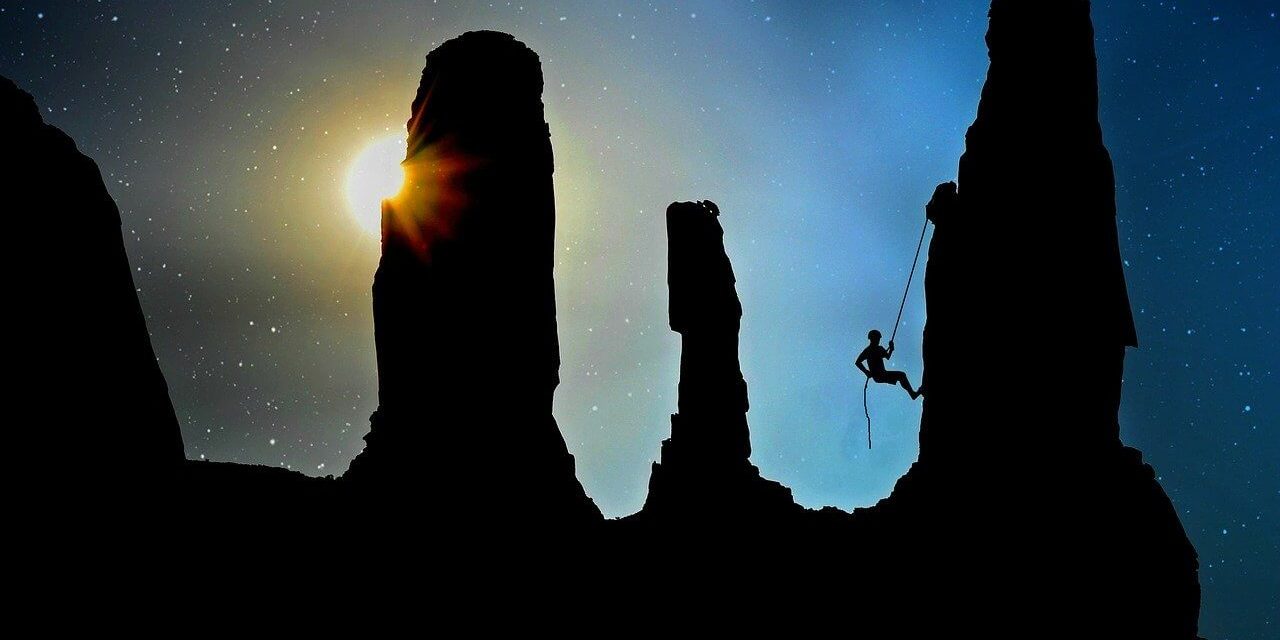 Rock Climbing in United States has continued to gain popularity as a recreational activity among Americans. In 2018 alone the US recorded around 9.84 million people who engaged in rock-climbing.

This has come about due to various factors like that it doubles as a full-body workout. Not only that but it also helps you to boost cardiovascular strength and muscles. Moreover, people with a phobia of heights often undertake rock climbing to overcome their fears. However, you must keep in mind that rock-climbing is a dangerous activity and practicing safety measures is of utmost importance for your safety.

Since the best rock climbing is experienced in higher altitudes, it does not come as a surprise that the western part of the US has most of the rock climbing locations. This is a result of the prominent Rocky Mountains.

Although you can rock climb at many locations throughout the United States, here is a list of some of the best National Parks for rock climbing in United States.

Some of the reasons why rock-climbing experience here is incredible are because of the diverse techniques and moves required to climb here along with its stunning scenery.

The beginner trails at Joshua include the Intersection Rock, Quail Springs Rock, Atlantis Wall, and the Thin Wall. However, advanced trails like the Big Moe, Jerk and Wangerbanger, Loose Lady or Possessed By Elvis and Lost Horse Wall and Saddle Rock are also available.

Everything a rock-climbing enthusiast would want can be found here. You will find rock faces, sharp inclines, cracks, alpine, and even glaciers at Sequoia and Kings Canyon National Parks.

Some of the top climbing routes for you to try out include Moonage Daydream, Saber Ridge traverse, The Subliminal Verses, Four Kings, Tokopah Reality, Wild West Crack, and Modern Guilt. However, there is still a long list of other trails to choose from.

Yosemite National Park in California has become a popular paradise for rock-climbers. This is so because of the innumerable granite formations and giant vertical walls.

Every year, Yosemite Mountaineering School and Guide Service also hold classes and seminars for climbers of all levels. These services are held from mid-April to October.

El Capitan The Salathé is one of the most iconic and daunting climbing trails here. Other climbing spots you must check out at the Yosemite include Snake Dike, Cathedral Bouldering, Royal Arches and finally the famous Half Dome.

This national park in Colorado, Black Canyon of the Gunnison caters well to expert rock climbers. This park stays unparalleled in North America due to the combination of sheerness, narrowness, and depth found in this canyon.

The best rock-climbing trails at the Black Canyon include The Maiden Voyage, Escape Artist, Journey Home, the Cruise, and  Lightning Bolt Crack. Although, a major part of the climbing activities is found to take place in the North and South Chasm Walls. Here, the depth of the canyon is 1,820 feet.

Rocky Mountain National Park found in Colorado upholds a reputation for being a world-class destination spot. It has several peaks and granite faces for you to try your hand at rock climbing. The best time to do so is during summer or fall because the temperatures are moderate. Here are some of the climbing trails which you must try; Tommy’s Arete, Casual Route, Days of Heaven, Pervertical Sanctuary, D7, and Autobot.