The state of Utah, United States is packed with recreational opportunities and is enriched with the astounding beauty of its alpine lakes, sun-kissed land, and layered lavish rock formations.

It stays unparalleled in its adventure offerings with its 5 historic locations, multiple trails, around 46 state parks, 5 national parks, and bountiful tourist recreational hotspots. There is probably no other state so versatile that it allows you to partake in hiking to golfing and from skiing to beaching all in a single days span.

The primary modes to commute to these parks are cars, planes, taxis, buses, and trains. Travelers from Salt Lake city wishing to visit Arches National Park can do so by driving south for approximately 230 miles via US-6 E or taking a flight from the Salt Lake International Airport to Moab and renting a car from there to the park. This is the same to reach Canyonlands National Park however the miles covered are 242 and the time taken is 4 hours by car.

Since the Bryce Canyon National Park is not located close to major cities the most common mode of transport remains to be a car. To reach this park drive south from Salt Lake city for around 4 hours or 268.2 miles via I-15 S. However one can take a flight to Cedar city and thereon rent a car. Given that Zion National Park is only 83 miles southwest from Bryce Canyon, the means to commute there from Salt Lake City remains the same and the difference is only in the time and miles, 4.5 hours and 308 miles respectively. A southeast drive for approximately 218 miles via I-15 S and UT-24 E (3.5 hours) will deliver you from Salt lake city to Capitol Reef National Park, or a flight from Salt Lake City International Airport to Cedar City and then a rented car or bus will do the same.

The Arches National Park is unlike any other in the world housing thousands of naturally occurring sandstone arches and therefore is a real rock-wonder. The top attractions without a doubt are it’s stunning layered, red-hued arches like the Delicate Arch and the Landscape Arch along with the ginormous Balanced Rock and finally the Devil’s garden. This park is around 230 miles from the capital city, Salt lake.

Approximately 269 miles from Salt Lake City is the unique Bryce Canyon National Park covered with its magnificent steeple-shaped rock formations in hues of crimson. The famous attractions of Sunrise Point, Navajo Loop Trail, and Inspiration Point are a must-visit. If you are lucky enough you might even spot the endangered species of California Condor and Utah Prairie Dog found here.

The Canyonlands National Park is the perfect natural beauty of desert terrain, meticulously carved by the glistening sapphire-hued Colorado River. Attraction zones like the Mesa Arch, Island in the Sky and The Needles will leave you flabbergasted. All this beauty is only 242 miles or 4 hours away from the Salt Lake City capital.

Home to the marvelous layered sandstone with hues of amber found in the Waterpocket Fold along with the famous white-colored domes of sandstones is the Capitol Reef National Park. The top attraction spots like Cassidy Arch and the Hickman Natural Bridge are only 3.5 hours or 218 miles away from the Capital city.

The Zion National Park is the land of most intriguing layered and stripped crimson-colored cliffs. If the top tourist spots like The Narrows, Angels Landing, and Emerald Pools Trail do not entice you, I don’t know what will. It is hard to believe that this wonderland is only 308 miles away from the contrasting city of Salt Lake. 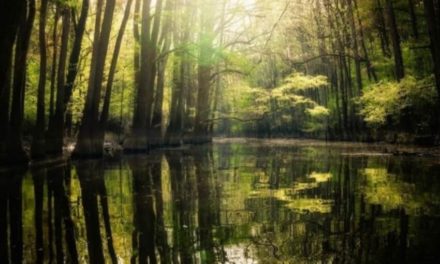 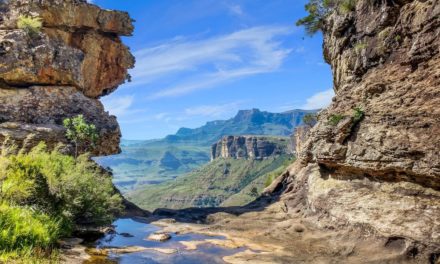 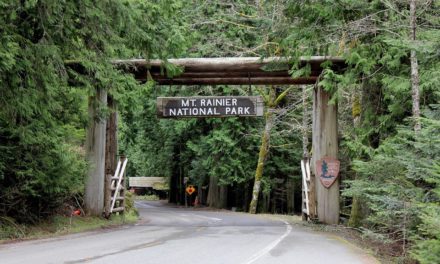 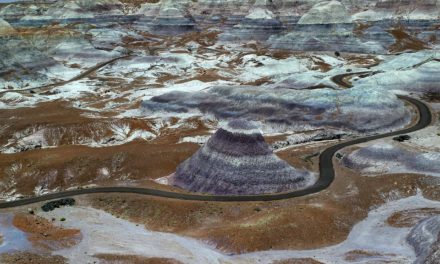