Just 68 miles away from the west of Key West in the Gulf of Mexico there is an American Dry Tortugas National Park, established in January 1935.

The park is accessible by either a seaplane or ferry and has the majestic 19th-century fort known as the Jefferson Fort. A marvellous example of the impeccable architectural monument on the surface of the great ocean will surely take you in the 19th century.

The park is a 100-square mile long and has 7 grandiose Islands surrounded by ravishing blue water which consist of parrotfish, angelfish, moray eels, nurse sharks, octopus, basket starfish and many other kinds of tropical fauna.

Camping can be done on Garden key and if you want to feel the ocean then snorkelling and diving option will always be there.

The Island that was a prison during the American civil war is now a paradise for birdwatchers as rare black noddy, red-footed boobies and golden warblers are spotted in Dry Tortugas.

Visiting in April or mid-May will be great to see bird migration of more than 200 bird species. In May or June, you will get to see the greatest gathering of sea turtles. Even though if it’s winter, still there will be a temperature up to the 80s but still windy, with rough seas. Summer is also an elite choice to visit. June to November have a probability of having tropical storms.

Following are the things that you should carry while visiting Dry Tortugas National Park and please not forget to keep the park clean by not littering.

Go snorkelling into the sea to get amazing pictures of the underwater world by carrying a waterproof camera.

Carry some light snacks as well as 2 litres of water per person.

Enjoy the stunning views of the sea and the Island from the Jefferson Fort by carrying binoculars.

You should also not forget to carry sunscreen, towels and a swimsuit. 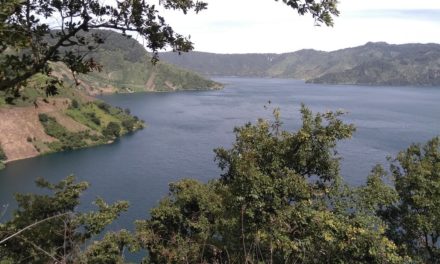 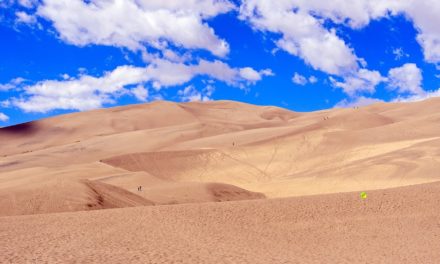 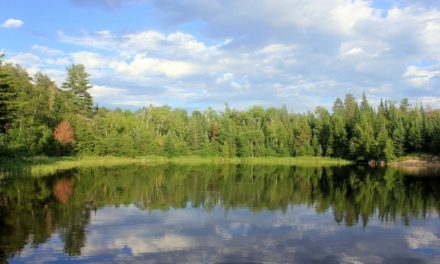