4 Best National Parks in the US for Snorkeling 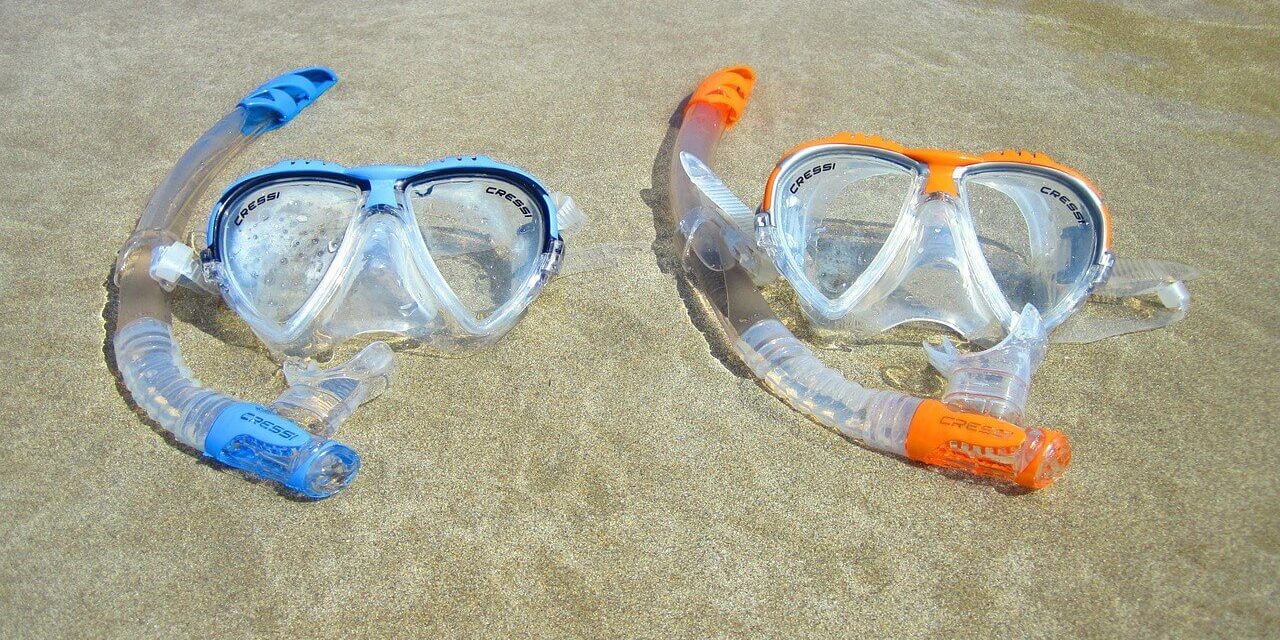 In some ways or the other, a sort of snorkeling has been around for centuries. For example, free divers have been diving into the depths of the ocean in order to extract food, fish, and pearls. This in a way can be considered the beginning of snorkeling as we know it today.

Around the 1920s, started the experimentation to modernize traditional forms of diving into modern-age snorkeling. European free divers like Jacques O’Marchal started to toy with breathing masks and tubes and soon enough the world was able to create this new recreational activity, i.e. the modern-day snorkeling.

It does not come as a surprise that soon after the discovery of organized snorkeling, it became popular among U.S. residents and other beach enthusiasts. As more and more people started engaging in this activity, more and more of them started to hunt for snorkeling spots. let me be the one to tell you, there are plenty to find in the U.S. to tick off your list.

If you are here to find some snorkeling destinations in United States then you are in luck because here are some of the best national park for snorkeling in the United States.

The Dry Tougas National Park is home to some of the most vivacious and colorful coral reefs in the United States. It also has shallow waters around 5-15 feet in depth which make it perfect for snorkeling be it, beginners or experts.

The stunning corals, an abundance of tropical fish along with other unique marine life make this park stand out among the rest for snorkeling enthusiasts.

Almost all the snorkeling spots here are only a short walk away from the main Jefferson Fort. Adjacent to the western part of the Moat Wall is the most popular designated snorkeling area. Here you will find giant coral heads, fish, seagrass and much more.

If you are a more experienced snorkeler, South Coaling Dock Ruins and the North Coaling Spot Ruins are the snorkeling spots for you which have metal pilling remains of old coaling dock’s.

If you are looking for an unforgettable snorkeling experience and want to study unique marine life, Biscayne National Park is the place for you.

It’s turquoise waters are filled with stunning reefs, beautiful bays, and wrecks. Full-day and half-day trips to the bays and mangrove fringes are available by powerboats and sailboats here.

While snorkeling at the Biscayne National Park you will be able to spot stingrays, dolphins and even tropical fish among other marine life. The 28-mile long reefs, bay, shorelines and the wrecks along the Maritime Heritage Trail are the spots where all the snorkeling activities take place.

Channel Islands National Park is surrounded by waters that are abundant with stunning marine life. While snorkeling here you will be able to spot bat rays, garibaldi fish, sea hares, kelp crabs, sheepshead fish among other marine life.

Any snorkeling lover should not miss the opportunity to explore the magnificent kelp forests, sea caves, and coves of this park. Santa Barbara, Anacapa, and eastern Santa Cruz Islands are some of the best spots for snorkeling at the Channel Islands National Park. However, if you are an expert snorkeler, looking for a challenge then Santa Rosa and San Miguel are the islands for you.

Another dreamy spot for snorkeling is the Virgin Islands National Park which is 40% underwater.

Its mangrove shorelines, seagrass beds, fringing, and patch reefs provide for one of the best snorkeling experiences and adventures in the United States.

The narrow reef along the eastern shoreline of Salomon/Honeymoon Bay, the  Elkhorn coral reefs of Hawksnest Bay, the Underwater Trail at Trunk Bay (suitable for beginners), the shallow Maho Bay and the Leinster Bay and Waterlemon Cay are only some of the best places for snorkeling in the Virgin Island National Park.